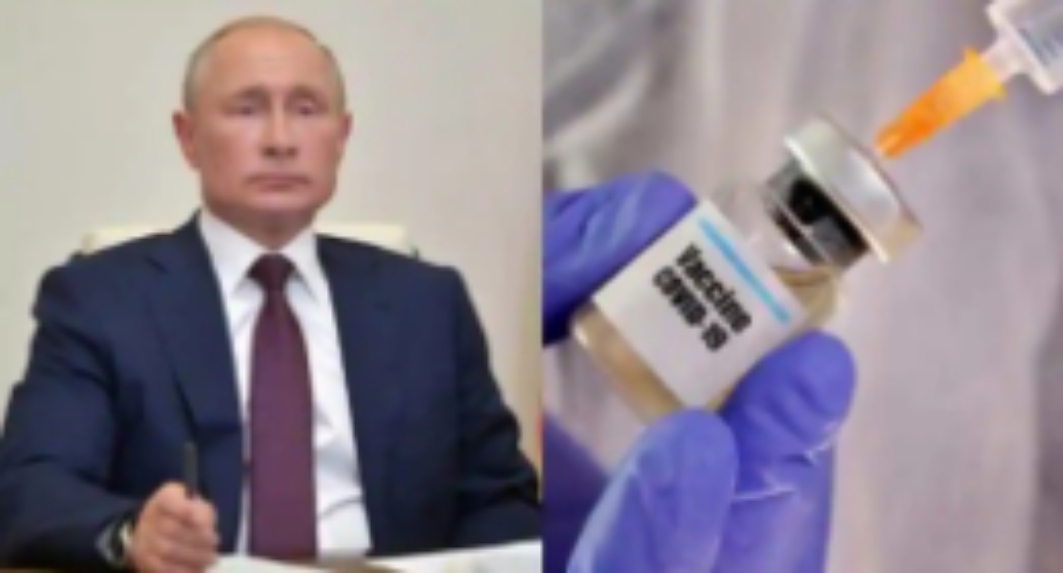 “This morning, for the first time in the world, a vaccine against the new coronavirus was registered in Russia,” Putin said during a televised video conference call with government ministers.

While there is a lot of talk about a Wuhan virus vaccine, an important question that has been raised is that is it a vaccine or a stunt?

Russia says it has been given regulatory approval and has been cleared for mass use in the country. Putin said it is ”very important step for the world”.

Health minister Mikhail Albertovich Murashko said: ”Although I know, it works fairly effectively, forms stable immunity, and it has gone through all the necessary checks.”

President Putin answered several questions like an expert on Tuesday. He also said that his daughter was inoculated with new Russian coronavirus vaccine.

The Association of Clinical Trials Organizations (ACTO), a body that represents organisations conducting clinical trials in Russia had reportedly urged more trials before its registration as an official vaccine.
Russian deputy Prime Minsiter Golikava has promised to start industrial production in September. According the website of Russia’s state register of pharamaceuticals, then the vaccine is expected to appear in circulation by January 2021.
Russia’s health minister said that the vaccine will first be administered to risk groups such as medical workers, and teachers.
Russia has not said anything about the price. Now, there is a very important question that is being asked. The trial for Sputnik V started on June 18. The number of volunteers were less than 100.

Many in Russia, do not agree that it is safe. Similar sentiments are being echoed outside the country. Anthony Fauci, America’s top infectious disease expert questioned Russia’s fast track approach.

Last week he said: ”I do hope the Chinese and the Russians are actually testing a vaccine before they are administering the vaccine to anyone.”

The World Economic Forum says that an effective vaccine takes 10 years and over $500 million to develop. A decade is not an option given the urgency of the situation. So, countries fast tracked the process. The cycle of vaccine production has many stages.
Phase 1 which involves small groups of people receive the trial vaccine. Phase 2 when hundreds of people are given the vaccine to determine the dose. Phase 3 where thousands of people are tested for any possible side effects. Then it is cleared by regulators and given for manufacturing.
But the Russian vaccine, Sputnik 5 has not yet cleared stage 3, meaning, it is yet to be mass-tested for for efficacy and safety.
The Russians say desperate times call for desperate measures. Their experts have cleared it and there is nothing wrong with mass production.

Countries want to make a political statement amid vaccine nationalism. While during the Cold War, it was the race to the space in 2020, it is the race to find a vaccine.

Over the last few months, there have been accusations of snooping and stealing vaccine-related data and now Russia claims it has won the race by developing the world’s first vaccine.

Russia, very interestingly, has named its vaccine Sputnik V after its first space ship. The country had defeated America in the space race and is thus making that statement again by insinuating that it has defeated again.

The political point-scoring is evident and then there’s potentially a lot of money to be made.

So what does this vaccine announcement mean for people outside Russia? For the vaccine to reach them, the authorities of any country should clear it first. Russia says it has received foreign requests for 1 billion doses. Reports say that the vaccine will also be produced in Brazil.

Clinical trials are reportedly expected to start in the UAE and the Philippines soon. President Rodrigo Duterte of the Philippines has volunterred to take the first shot as a sign of gratitude and trust.

But Sputnik 5 has not been stamped by the World Health Organisation. The health body says it is in talks with Russian authorities and that it will rigorously review and assess the safety and efficacy data.
courtesy :wionews.com
Photo reuters 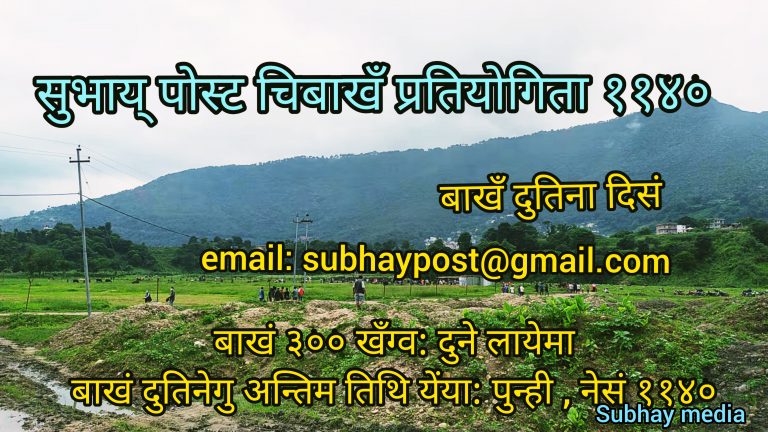 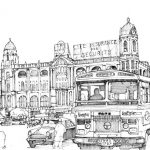 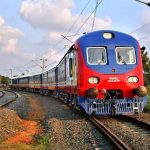 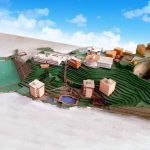 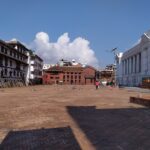 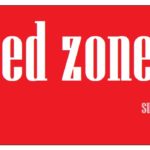 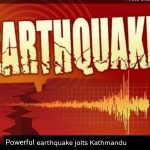 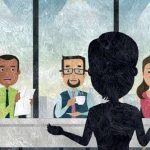