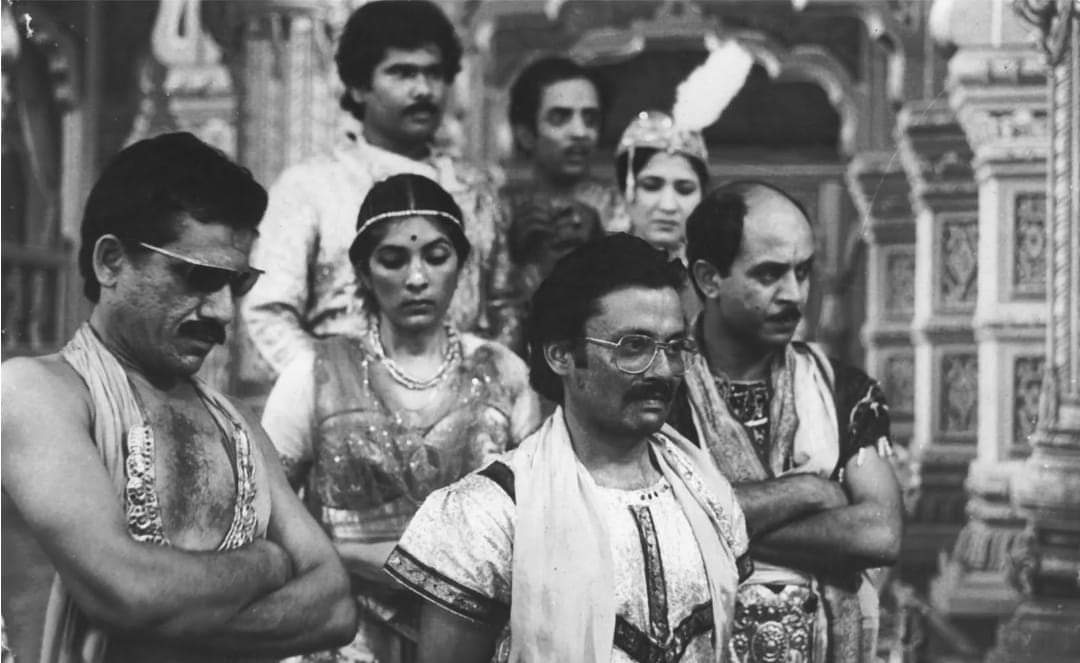 Jaane Bhi Do Yaaro has one of the most talented casts ever seen in a single film. And it could have been even better. Anupam Kher was supposed to have been part of the cast, as a character called Dico Killer. Disco Killer was supposed to be an assassin with an eyesight problem – he hits a mango when he aims at a man, but assures people he will hit a man…when he aims at a mango. That would have been something! Not surprisingly, Kher was heartbroken at the decision to remove his character from the film.

Remember that amazing Mahabharat scene in the climax of the film? Well, the person who played Dushaasan was actually Vidhu Vinod Chopra, who was the production controller of the film (yes, the same Vidhu Vinod Chopra who is behind films like 3 Idiots, Munnabhai MBBS and PK). But he was not meant to play the role. The actor who had been given the role demanded an increase in payment just before the scene. An irritated Chopra put on the costume and make-up, and stepped in for the scene. He did a very good job too.
Production manager Deepak Qazir was pulled in to do the now epic “Gutter” speech at the demise of Satish Shah’s character in the film. Once again, it was not planned. Once again, it worked. Qazir was deadpan brilliant!

When Kundan Shah thought of making Jaane Bhi Do Yaaro, he applied for a loan of Rs 4,00,000. But then, the National Film Development Corporation (NFDC) decided to fund it. It set a budget of Rs 6,85,000 for the film. However, they went over budget, and the film eventually was made at a budget of Rs 7,25,000. That was a very paltry sum even in those days (Sholay reportedly a budget of almost Rs 2 crores). Director Kundan Shah used his FTII friends and alumni for the cast and crew in an attempt to keep costs low. Salaries were low (Naseeruddin Shah got Rs 15,000, Ravi Baswani a mere Rs 6,000), Food was very basic and many of the cast even remember sleeping on the floor! Tempers were frayed, and there were arguments, but everyone stuck to their task. Even then, the film was not initially considered a commercial success.  ( courtesy : Timeless Indian melodies ) 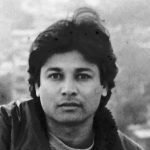 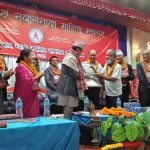 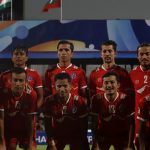 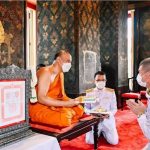 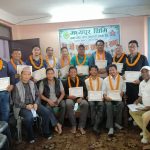 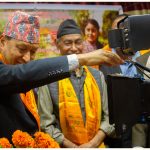 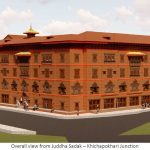 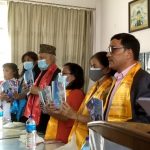 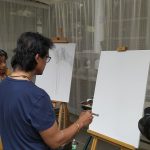 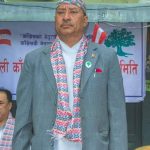