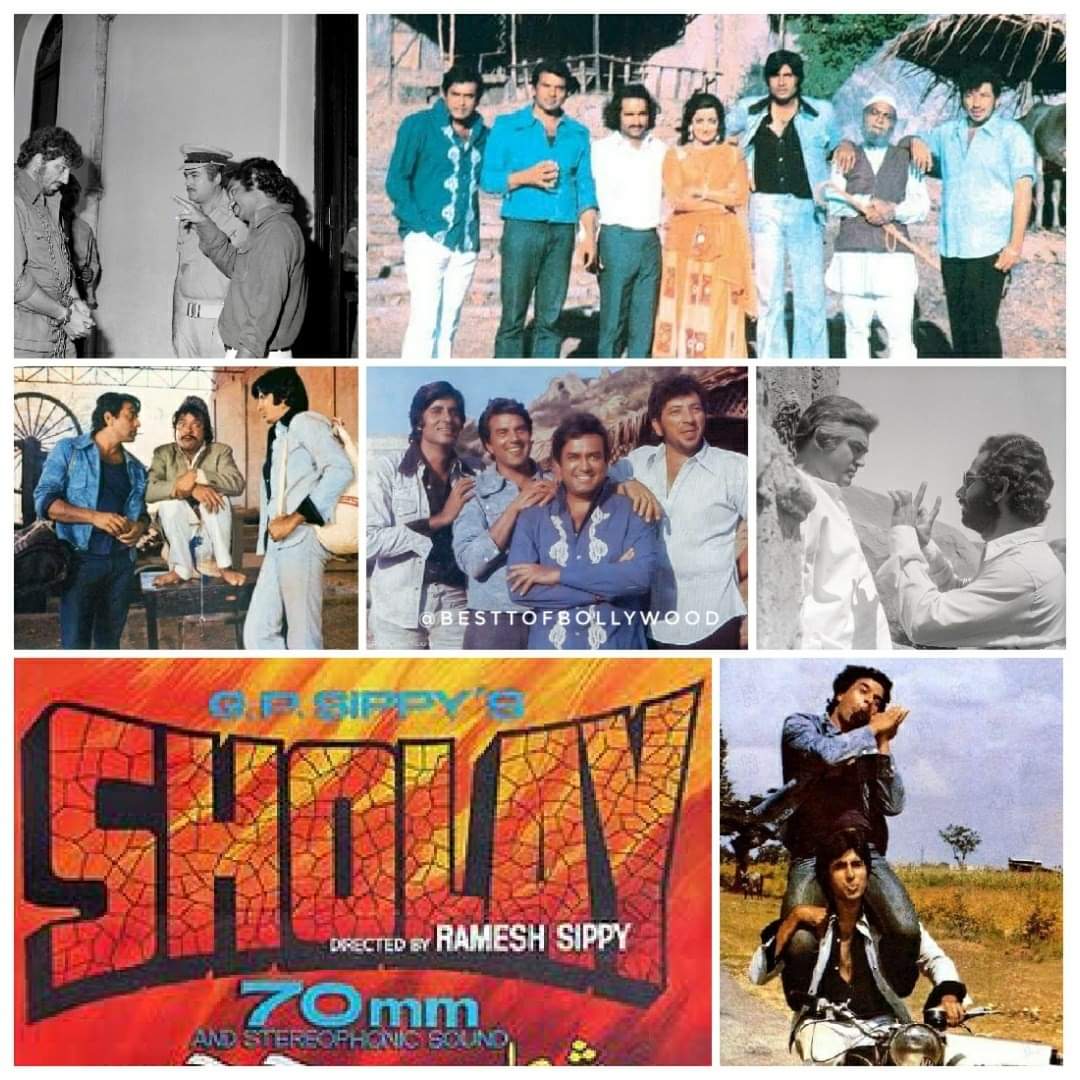 Sholay is considered a classic and one of the best Indian films. It was ranked first in the British Film Institute’s 2002 poll of “Top 10 Indian Films” of all time. In 2005, the judges of the 50th Filmfare Awards named it the Best Film of 50 Years.

The film was shot in the rocky terrain of Ramanagara, in the southern state of Karnataka, over a span of two and a half years. After the Central Board of Film Certification mandated the removal of several violent scenes, Sholay was released with a length of 198 minutes. In 1990, the original director’s cut of 204 minutes became available on home media. When first released, Sholay received negative critical reviews and a tepid commercial response, but favourable word-of-mouth publicity helped it to become a box office success. It broke records for continuous showings in many theatres across India, and ran for more than five years at Mumbai’s Minerva theatre. The film was also an overseas success in the Soviet Union. It was the highest-grossing Indian film ever at the time, and was the highest-grossing film in India up until Hum Aapke Hain Koun..! (1994). By numerous accounts, Sholay remains one of the highest-grossing Indian films of all time, adjusted for inflation. 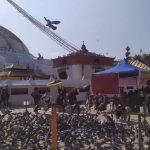 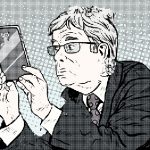 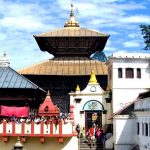 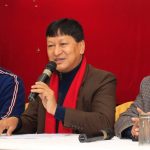 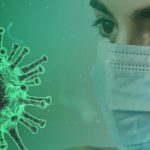 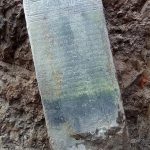 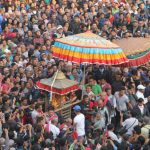