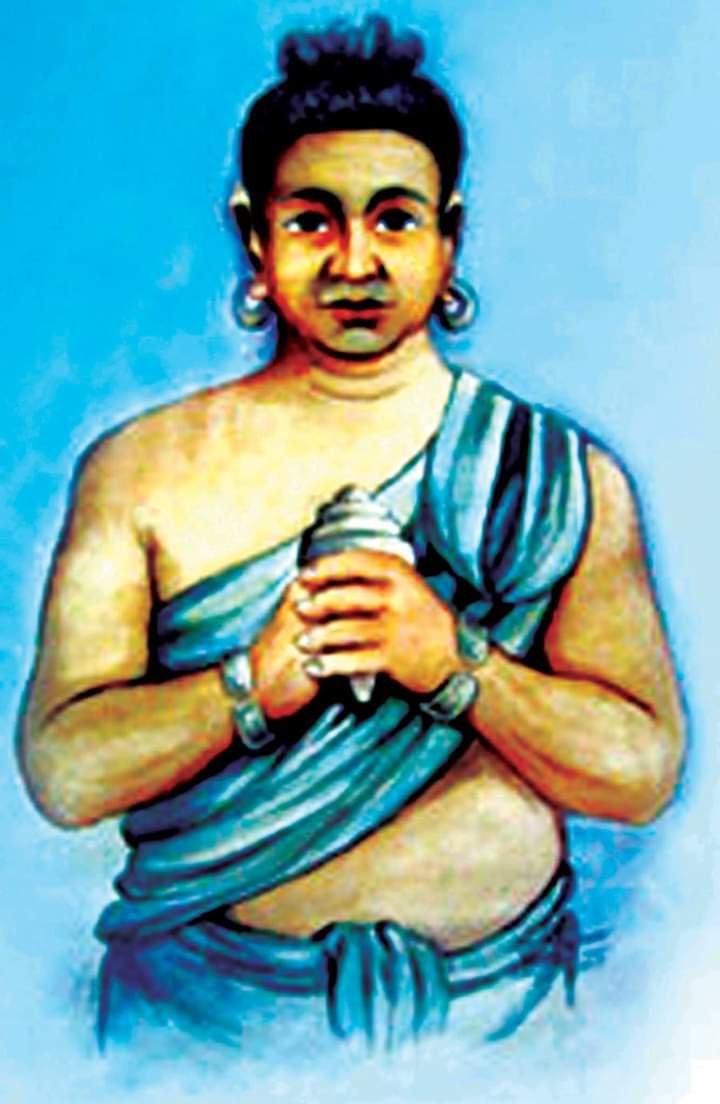 Nepal Sambat (नेपाल सम्बत) is a lunar calendar. It was initiated by Sankhadhar Sakhwa to commemorate the pay back of all the debts of Nepalese people.
Description
This is a lunar calendar. It consists of 354 days per year and an added one month every third year. This calendar came into being and into official use during the reign of king Raghabdev, immediately after the completion of Mandev Sambat 304 (881 AD). Nepal Sambat is an unique calendar in the whole world. All other calendars are named after some rulers or religious leaders. Nepal Sambat is the only calendar which is named after a country. This calendar is said to have been introduced by a common subject Shankhadhar Sakhwal by clearing on his own all debts owing to the state by the then subjects of Nepal. This calendar was in continuous official use in Nepal for 888 years, i.e., from 881 to 1769 AD. After conquering Kathmandu in 1769 AD, Gorkha king Prithvi Narayan Shah discontinued official use of Nepal Sambat. He instead revived and brought Shaka Sambat into official use since then.
Nepal Samvat , a lunar calendar, is a variant of “saka sambat” a Hindu calendar with main difference being, Nepal sambat lags saka sambat by 802 years. It consists of 354 days per year due to the fact lunar month has 29 or 30 days based on the movement of the moon. So it necessitates a month adhik mas to be added every third year. This calendar came into being and into official use during the reign of king Raghabdev, immediately after the completion of the Saka Samvat 802 (on 20 October 879 AD). The year 804 was approaching within a year and according to legend, his decision was guided by his fear of number 804, that some people still believe, brings misfortune.People with traditional belief still try to escape with number 8 that comes together with 12 (in Nepali -ath barha). Doing math correctly,804 adds up to 12 and 804 means 8 along with 12.
History
This calendar was the national calendar of Nepal in Malla and early Shah era. It was replaced by Bikram Sambat as the national calendar.
However, the calendar is still in use because most of the Nepalese festivals are celebrated according to the calendar. The government of Nepal recognised the Nepal Sambat as the national calendar in 2007. As a result of which most of the Nepalese national newspaper have employed this calendar together with the Gregorian calendar and the Bikram Sambat. Read more on history of nepal sambat.
Months of the year
The months of the year are Once in 3 years there are 13 months in this calendar. The extra month is Analaa
Devanagari Roman script Corresponding Gregorian month
कछला Kachha lā November
थिंला Thin lā December
पोहेला Pohe lā January
सिल्ला Sil lā February
चिल्ला Chil lā March
चौला Chau lā April
बछला Bachha lā May
तछला Tachha lā June
दिल्ला Dil lā July
गुंला Goon lā August
ञंला Yen lā September
कौला Kau lā October
courtesy – nepal sambat 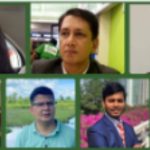 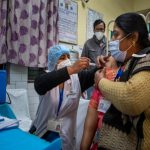 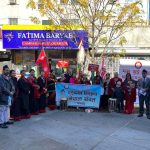 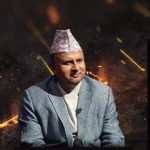 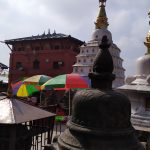 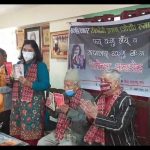 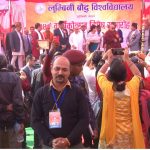 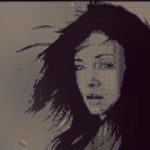 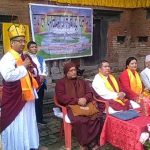 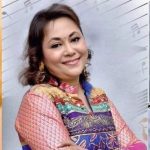